Will A Dehumidifier Get Rid Of Musty Smell? – Preventions

Musty odors are truly terrible. They will cause allergies and are frequently the first indication that mold forms within the home. The smell can worsen if the mold continues to grow in your home.

Moore
Moore October 19, 2022 — 5 minutes read
Dust, mildew, mold, mites, and other allergens can all contribute to musty odors, especially in the spring or if you stay in a humid climate.
Numerous things, including water damage and specific cleaning chemicals, might also result in musty odors. It's critical to effectively deal with the issue to pinpoint the cause of any musty odors in your home. You think about getting rid of this awful smell in this situation. The most asked question about this is, will a dehumidifier eliminate musty odors?

The answer is yes!

By lowering the quantity of moisture in the air, a dehumidifier can assist in getting rid of musty odors produced by mildew and mold from your home. Dehumidifiers can also aid in lowering airborne allergens and dust, which can contribute to musty odors.

In this blog, we will discuss the potential causes of the musty smell, the prevention of this odor, and how to remove this smell with the dehumidifier. Keep connected if you want to know!

Mildew and mold combine to give out a musty odor. This is because the presence of mildew and mold results in musty scents. Both mold and mildew are fungi, and since they generate enzymes that decompose organic materials, they have a musty odor.

Some Reasons For The Musty Smell

The degree of mustiness can also be influenced by the substance the thing is made of. For instance, natural fibers like wool or cotton are more likely to hold water and produce a musty odor than synthetic fibers like nylon or polyester. Below are a few justifications:

The degradation of organic material by fungi and bacteria results in the musty odor from garbage and indoor pollution. Our perception of smell can pick up on the volatile organic compounds (VOCs) released into the air during this process. When the humidity and temperature are high, the musty smell is frequently the greatest, which creates the ideal environment for fungi and bacteria to multiply.

When it's humid and hot outdoors, the atmosphere inside the house may become sluggish, and the humidity may encourage mold and mildew development. This is one of the reasons why the outdoor environment may contribute to the musty smell.

Because rain can soak into the ground and enter the home through the base, the outdoor climate may blame the musty smell. The humid air within the house may result from this, and the mold and mildew that thrive in moist environments give off a musty odor.

Two of the most frequent causes of musty odors are mold and mildew. A fungus called mildew grows best in damp, dark places. This procedure produces a musty odor.

How To Prevent Musty Odor?

If your home is most likely to have a musty odor most of the time, there are a few ways to prevent it.

Utilizing an air purifier is one method of preventing the development of a musty odor. By circulating and purifying the air, air purifiers can assist in removing particles that give off a musty odor. To assist battle the musty smell, you may also consider utilizing natural air fresheners like essential oils.

Making sure the place is well-ventilated is the greatest strategy to stop the growth of musty odor. Mildew and mold, which flourish in moist, darkish, and poorly ventilated environments, are frequently responsible for musty odors.

By ensuring the space is well ventilated, you can reduce the likelihood of mildew or mold growth and, consequently, the development of musty odors.

Is Dehumidifier Good For Getting Rid Of Rusty Smell?

A musty odor and stuffiness are brought on by high humidity and moisture. These circumstances promote the growth of mold or mildew. Mildew, mold, and other atmospheric allergens grow quickly as moisture levels rise. And that's when the musty smell appears, especially in small areas like closets.

You can purchase a portable dehumidifier if the musty odor and inadequate ventilation are present in your living areas, basement, bedrooms, laundry room, home office, or any other room. It simplifies the task because all you need to do is move it from room to room; it may even have rotating wheels and be portable for simple movement.

The moisture level in your home will be decreased and maintained by the dehumidifier. You'll have a dry and pleasant interior atmosphere as a result. It will aid in preventing the development of undesirable organisms that could bring back the musty smell.

A dehumidifier may shield your furniture and gadgets from moisture damage and reduce humidity and a musty smell.

There is no requirement for installation with either dehumidifier—rob or portable. A rod dehumidifier can be purchased if the scent arises from a closed area, such as the closet. The sizes of these units are 12, 18, and 24". You can select a model that works with the location.

Is Musty Air Dangerous To People?

Humans may be harmed by air containing moisture and mold since it can lead to allergies, asthma attacks, and other respiratory issues. Additionally, headaches, nausea, and exhaustion can all be brought on by musty air.

Does a dehumidifier get rid of pet smells?

Yes, it does. A dehumidifier can assist in preventing the growth of germs and allergies in damp environments by removing the extra moisture in a space. It removes pet odor, which produces pet dander, another trigger for allergies.

How long does a dehumidifier take to eliminate the musty smell?

Turning on the dehumidifier for 24 hours is recommended to eliminate the musty odor from the house. However you can also turn it on all night, but it will produce noise that can be irritating sometimes.

A device that eliminates air moisture is called a dehumidifier. Because it decreases the quantity of humidity in the air that mold needs to thrive, this can be a good way to get rid of it.

This may assist in lessening or getting rid of musty odors. Dehumidifiers can improve the comfort of your house while also lowering the amount of dust in the air. We hope this article will be helpful to you! 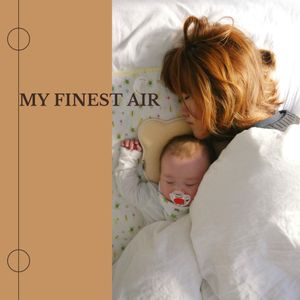 
Is It Safe To Have A Dehumidifier In The Bedroom With A Baby? 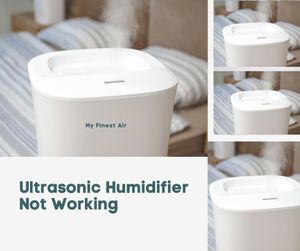 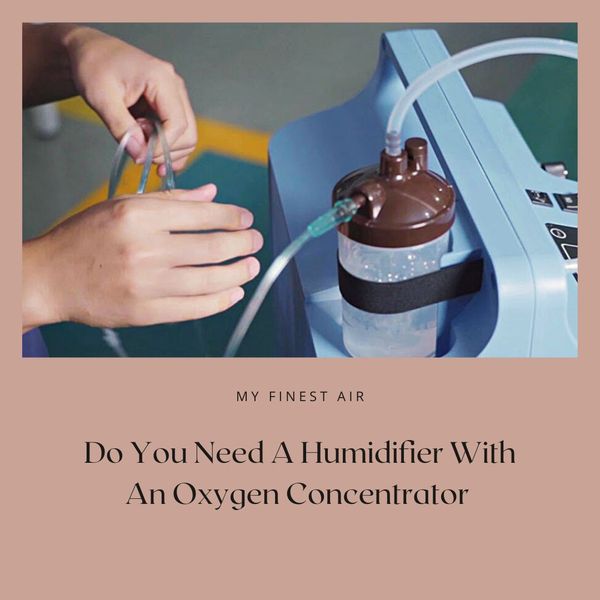 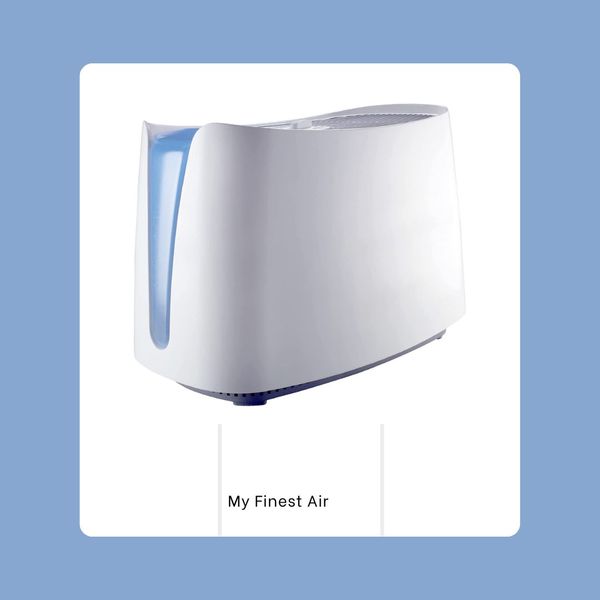 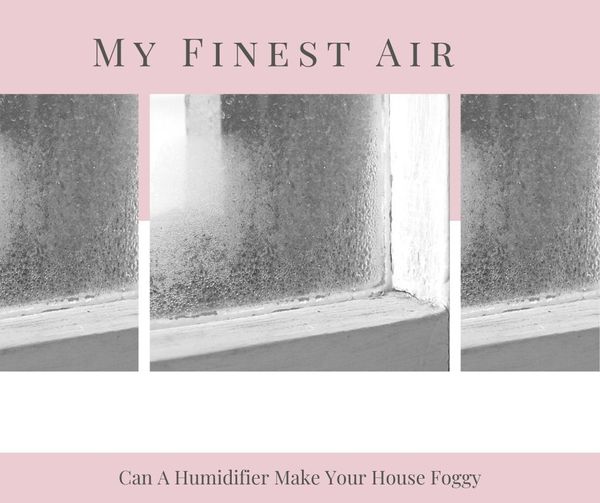 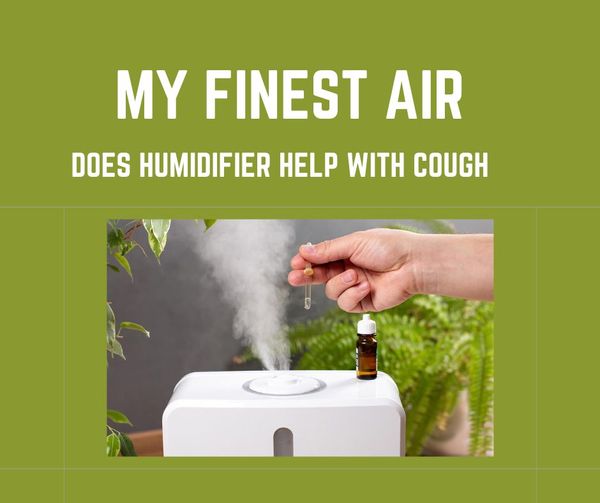 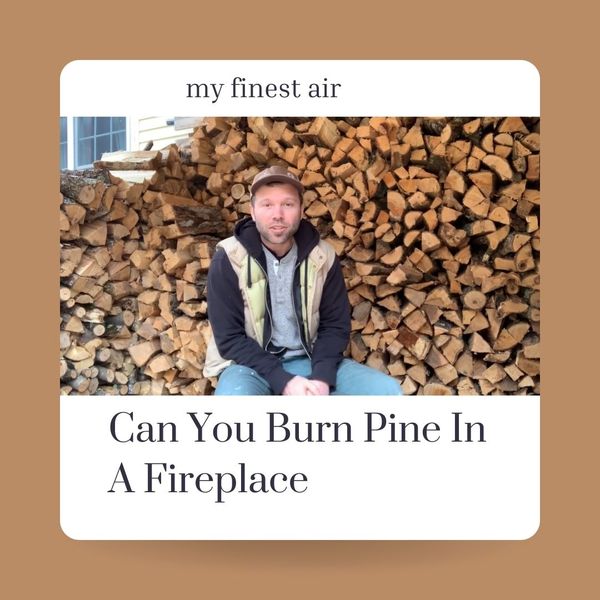 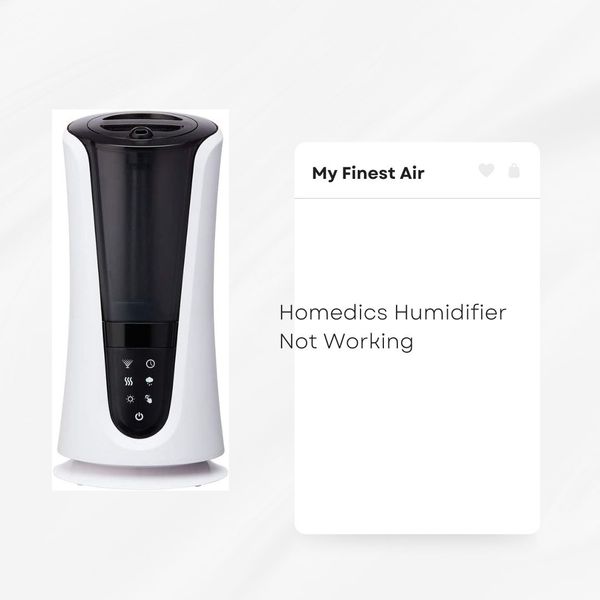